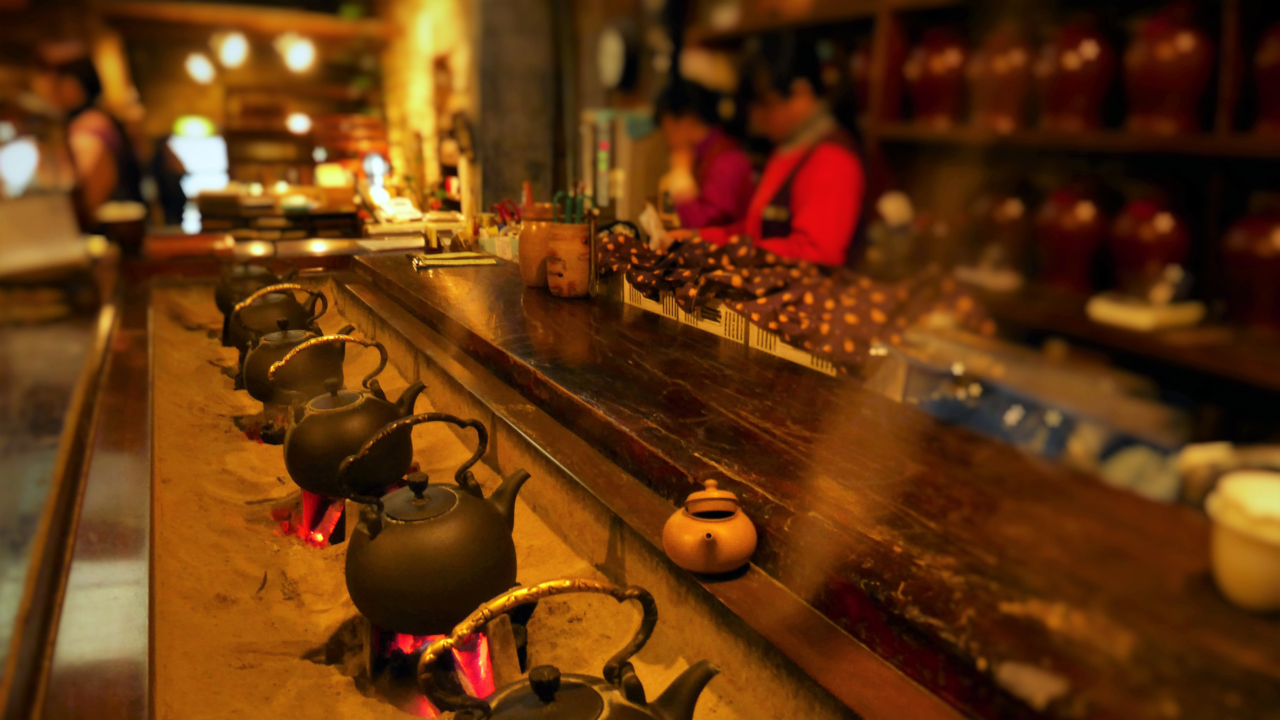 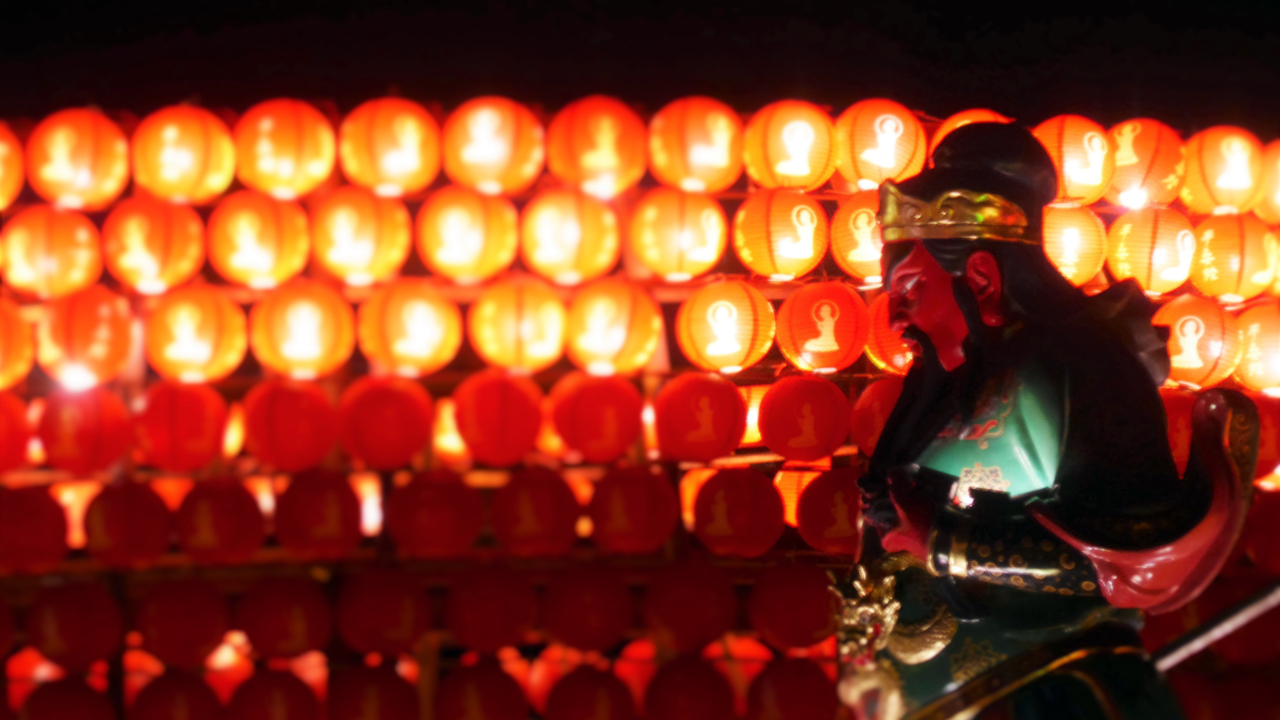 The older generation knows the island of Taiwan as Formosa, literally meaning ābeautiful islandā, a name given to it by Portuguese sailors first observing the island in the 16th century. However only those who have actually visited know how apt this name is. Little known to most travelers, Taiwan is home to some amazing natural features. From the thick and ancient forests covering the highlands, to amazing sand beaches, and the worldās highest concentration of thermal hot springs, Taiwan offers beautiful scenery. All this natural beauty served as the backdrop to some of the most turbulent historical events East Asia has known. This relatively small island has been trampled by the boots of Spanish and Portuguese conquistadors, the Japanese aggressor, settlers sent by the Ming and Qing Dynasties, and fragments of the Chinese Republican Army fleeing from the Red Army. Add to this the unique culinary traditions evolved on the island for generations, and all this makes Taiwan a great place for nature lovers, hikers, food lovers, and anyone looking to discover a place that is still relatively off the travel map.

Traveling through Taiwan, you cannot ignore the always-present political reference to the love/hate relations between the island and the mainland, or between the Republic of China, and the Peopleās Republic of China. Though Taiwan is one of the Four Asian Tigers (a common term representing the highly developed free-market economies in Asia), it is clearly evident that the more momentum the mainlandās economy gains on one hand, and the stronger the ties are between the two countries on the other, the pressure increases on the country that once was a center of manufacture and trade. But on the positive side, the slower the economy is, thereās a much larger effort to bring in visitors from all over the world, and indeed, Taiwan is constantly improving infrastructure to make a trip through the island into a more of a pleasant experience, that would fit travelers of all ages, and with all fields of interest.

Taiwan, Formosa, or The Beautiful Island, is one of the top holiday destinations in East Asia with roughly 10 million international visitors. And the guests vising the country are fond of Taiwanese peopleās politeness, respect and honor and the islandās general beauty. Geographically, Taiwan is divided into two parts, East and West. In the east, itās covered with thick forests and home to a wide range of wildlife, while in the west, itās flat and rolling plains where most of the Taiwanese reside.

Our Taiwan tour packages include the famous night market in Taipei, the islandās most scenic Taroko Gorge, and Alishan National Scenic Area for your holiday.

Spring in Korea and Taiwan

We specialize in creating custom trips.

Let our expert tour planners tailor an experience for you!