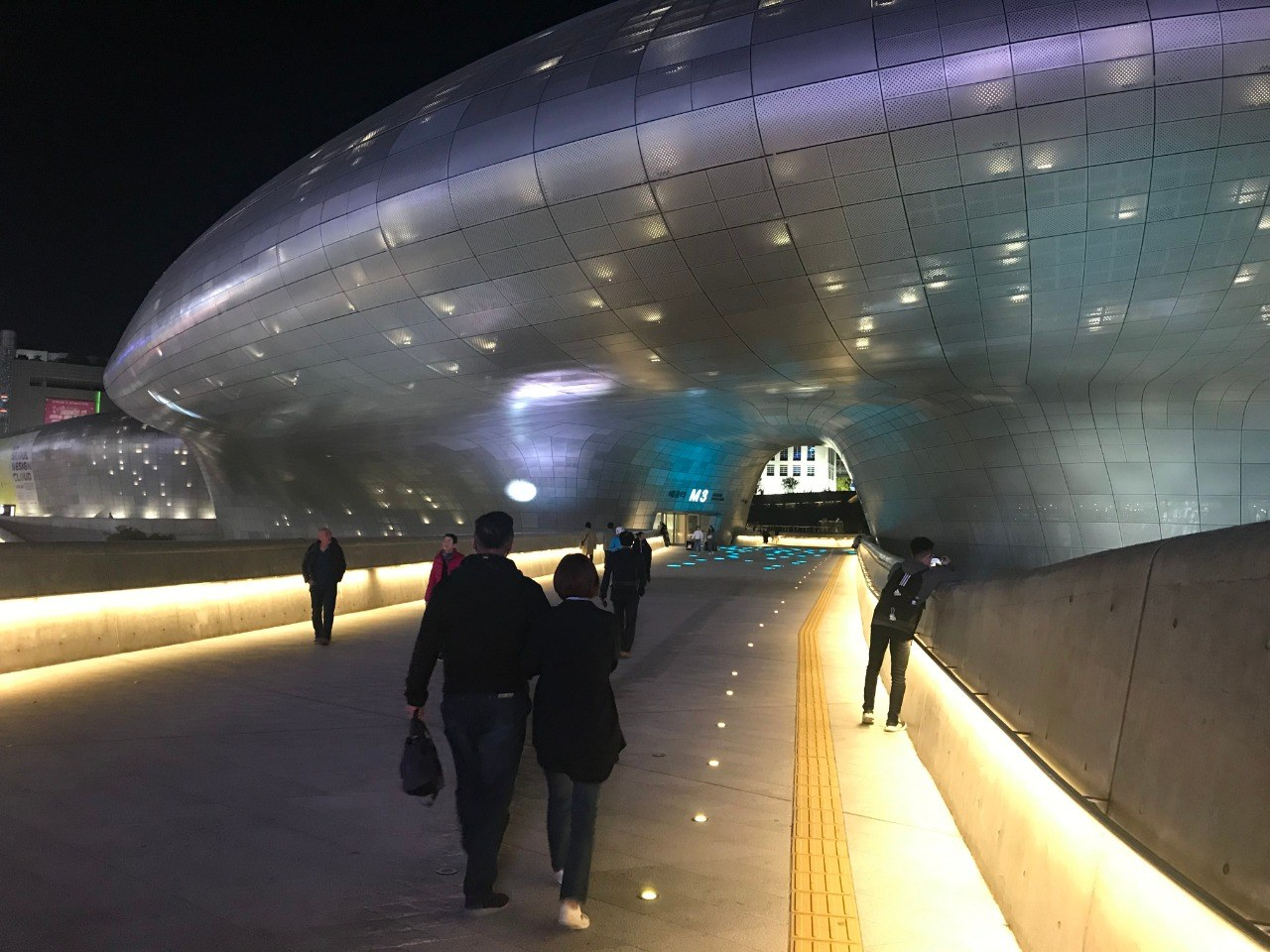 On the morning of May 16, 1961, South Koreans woke up to political turmoil. The army took the hills around the capital with tanks and artillery, threatening to fire government installations. They had soon installed General Park Chung-hee as a de facto ruler. What awaited the new leader was a torn-down nation, suffering through the aftermath of the Korean War that claimed the lives of 2 million people and left millions in poverty.

South Korea's first president, Syngman Rhee, led the country for 12 years as an anti-communist and pro-American dictator. He massacred hundreds of thousands of men, women, and children on Jeju island for demonstrating against the U.N. involvement in the upcoming election. He caused 90000 draftees to freeze to death by embezzling the money to heat the barracks. In the final year of his presidency, the country saw two coups and countless student demonstrations. Meanwhile, North Korea was developing rapidly under Kim Il Sung, who industrialized the country with Soviet and Chinese assistance. Although South Korea received substantial U.S. aid between 1945 and 1961, nearly doubling that of the whole African continent, its economy was still unstable due to corruption.

The Emergency Council, found by General Park, found itself facing a challenge of rebuilding the economy and restoring national pride. Park had two tools at his disposal: the U.S. aid and family-owned enterprises known as Chaebol. First, he spent a significant portion of the U.S. aid on sending the younger generation to study in the States. It became a trend among youngsters, encouraging many to study abroad at their own expense. The overseas education craze lasted for nearly 15 years, bringing the country thousands of educated economists, industrialists, and scientists.

Then he used his second tool, the Chaebol. The Korean corporations greatly profited during the previous administration. The government gave them privileges to buy foreign currencies and to borrow funds from banks at preferential rates. They, in return, donated much of their profits to the Liberal Party, led by the president. With easy access to foreign currency, the firms imported goods and sold them at an outrageous price on the black market. This practice created a horrible trade balance where export dropped to $25 million while imports reached $389 million. Shortly after assuming power, Park persecuted business leaders for profiting from corruption. Twenty-four top businessmen were arrested. The founder of Samsung, Lee Byung Chull, barely escaped imprisonment because he was out of the country at the time. The businessmen offered to donate a substantial portion of their fortunes to the government. Park then released them and became their allies. He passed several laws that allowed big corporations to maintain a monopoly.

Unlike his predecessor, General Park saw stabilizing the economy as a primary goal of his regime rather than establishing democracy. His 18-year rule brought unbelievable economic expansion known as Miracle on the Han river, at the cost of civil liberties and press freedom. Three key factors helped to bring the miracle:

First, Park introduced a series of five-year plans for Korea's development. State-owned banks were established to help implement the government's development plans, and laws were passed to force private banks to follow suit. In the 1960s, one-third of the government expenditures were for industrial investments, giving birth to various factories. The factories, in turn, expanded job opportunities. People stopped working in the field and started pouring into the cities. They worked hard and invested in the education of their children. It was common for manufacturing workers to work 10-hour days every day of the week. Park wanted Korean factories to maintain lower labor costs than other countries to ensure cheap exports. Thus, he disregarded safety regulations and banned unionization, making it impossible for workers to fight for their rights.

South Korea received $800 million from the Japanese government as compensation for their atrocities during colonization and $235 million from the U.S. government for participating in the Vietnam War. Adjusted inflation, this billion-dollar is equal to $8 billion today. Not bad for a country whose gross domestic product per capita was only $79!

Park began the Saemaul Undong or the New Village Movement to promote community-led development. He gave each of the country's 33,000 villages 300 bags of cement, half-ton iron rods, and a plan. The plan consisted of few steps, starting with selecting a community leader and gathering money. Then, they will work together to modernize homes, build cultural facilities, dig irrigation systems, and build concrete roads in the fields, which would allow them to cultivate in the monsoon season. Thanks to the movements, tiled houses replaced the traditional thatched huts across the country, and women gained a more prominent place in the community. Within nine years, rural income jumped from a household average of $190 to $1300.

These factors laid the groundwork for South Korea to become the Asian Tiger. Under Park Chung-hee, the country has experienced one of the fastest economic transformations in human history. It is currently the world's 11th largest economy in terms of GDP. The fruits of Park's effort continued to benefit South Korea even after his assassination in 1979. It was demonstrated in a series of significant events following his death:

We can taste the fruits of Park's efforts even in our everyday life: When we watch our favorite Korean drama on Korean manufactured T.V., post on social media on our Samsung phones, and turn on our L.G. air conditioner. He was probably a brutal tyrant, but his legacy stands strong.

This Korea private tour celebrates the fusion Korean contemporary culture is all about, from Confucianism to Buddhism through excessive Consumerism and Materialism, and the admiration of the Korean people for the breathtaking natural features surrounding them.